25 May 2021, ‘X-Press Feeders’, the Singapore company who own the container ship ‘MV X-Press Pearl’ ordered all it’s crew members plus the 12 firefighting men to evacuate the ship at a time when the ship was carrying 1,450 containers with more than 25 tons of toxic chemicals, more number of undisclosed substances and even higher loads of micro plastics placed close to the Colombo West coast.

According to confirmed reports hazards containers carrying vessel had left the Hazira port in India on May 15th was said to be on its way to Singapore via Colombo. By this time ship was carrying additional 300 tons of bunker fuel but only God knows why? Between 15th and 25th May what happened is a mystery to date. It is now revealed that the deadly Nitric acid leak was reported from the ship carrying toxic materials many many days before. Today the Sri Lankan authorities were blamed for allowing the ship to come into their territory and since then for sure they mismanaged the entire operation to ended up in a massive environmental disaster causing multiple ecosystem damages beyond our imaginations.

According to latest reports the half burned wacked ship has been attempted to barged to the deep see by powerful tug boats stuck just 80 km away from the Colombo port. It has started to sink (or probably made to sink) will soon end up in the bottom of the Indian ocean adding one another mass scale environmental mysteries in to our long list of ecosystem disasters. The damage the ship has caused to the environment is massive will continue to affect the entire living world. For those many scientists now busy estimating the damages to marine life and to those beautiful beaches will take ages analyzing and documenting their comprehensive studies that will add more value in to our history books as it happened with the 330 -meter oil tanker the New Diamond escaped after spoiling the entire Eastern costs of the island nation early this year. Like in many such instances, these elaborative reports will only come out at a time when the world is focusing their attention on another disaster elsewhere.

By this day of environment, Sri Lanka’s Western and Southern beaches have already been ended up with toxic chemicals, oil, burnt plastics, derbies of melted containers and billions of plastic pebbles that the fish and other species including birds will swallow calling their death in agony. Those many types of foreign materials will continue to afloat in our beaches and those tiny particles that we even cannot see will continue to pester all living things for generations to come. In the coming years unsolicited substances made out of tons of nitric acid and even larger quantities of sodium hydroxide will trickle in to our blood streams in various other forms of chemicals that we take on daily basis with salt or as those delicious sea food cuisines. Just like in many other situations and as what usually happens in this part of the world, there will be no one to put a stop to these happenings nor to look after the interest of the affected poor fishing communities and those many others who will continue to suffocate and die as cancer patients around the world. This will be due to the bio-accumulation of micro plastics invincible and carcinogenic make fruit salads that we continue to consume now with more deadly ingredients. 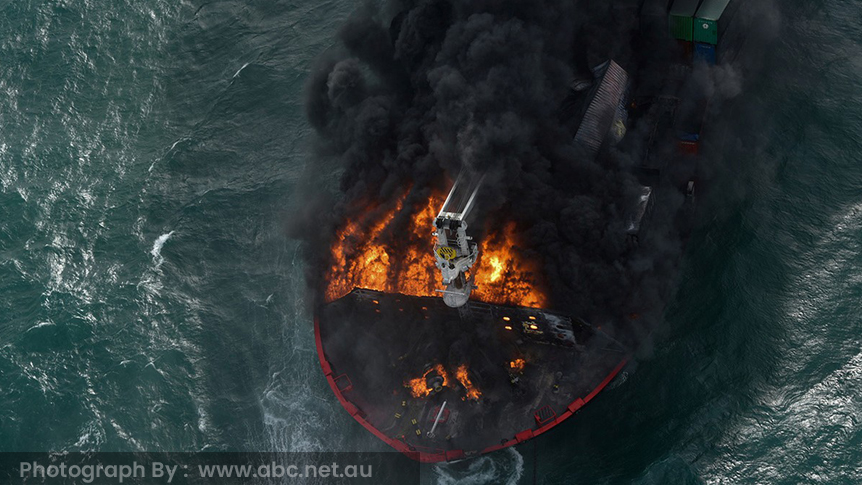 In contrary to all this and at the other end giant and well established money making companies who were involved in this conspiracy from it’s bottom to the top will continue to pass their responsibilities still making profits as they were quite prepared for such inevitable situations long before. With few overseas cash transactions here and there their lawyers will remarkably defend the case against the culprits, manuring top-class professionals set up defenses, otherwise should drag such people to dungeons for ever. Using money power, they will in parallel deploy reinforcements and support services from number of associate agencies who will come in to front as salvage and insurance companies or even in other forms. Such operatives can come in as technical experts or as advisory bodies to conceal the vital facts long before the beginning of the law suites that are designed to distract and mask the truth from the common man whose breathing space is deprived in the broad daylight. In interest of those who suck the beauty of this world worse than the parasites that secrete toxic substances, when something goes wrong at their fault there will be A,B,C and even D plans to mobilize sophisticated and organized criminal gangs while it appear that the so call decent world is doing their best for the affected. Groups having intercontinental links will then take over the case even to infiltrate and weaken the alarm makers. They are trained to create confusions to weaken those real arguments with unexpected happenings such as missing files, spreading of rumors and even accidents to divert attention or to tannish good names of those opposing actors, very possible in this dollar driven world. All this will continue while the majority are blindly following the law suits through the ‘media shows’ that are again designed to bundle the emotions of we affected and to reason out as to why justice will never come.

Truly but sadly under this present system even after such catastrophic situations, interests of these conglomerates and their profits will continue to grow benefitting few while at the same time destroying the already deprived nature belong to you, me and to the common man who more than ever start to receive lashes from the angry weather and the nature that protected human raise for millions of years. Renowned law firms and other opportunists including so call professions will use this as an occasion to strengthen their credentials and their financial stability at the cost of the common and those millions of species vanishing from the earth. Ironically all this happens while we blink our eye lashes to celebrate the day for the environment with great slogans but with little feelings, utter ignorance and with no vision for a common and a shared future. 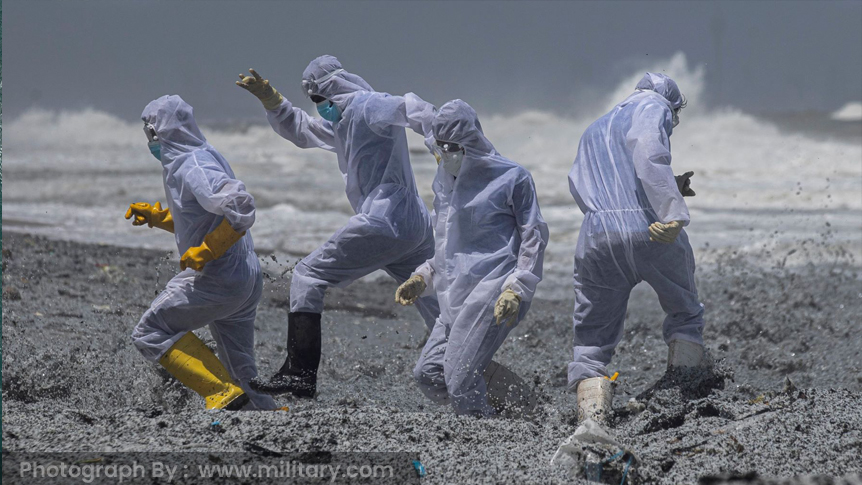 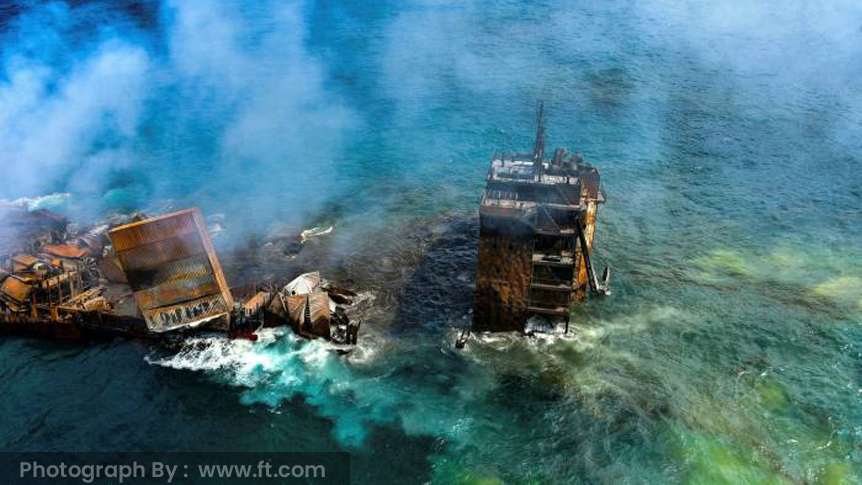 Why so much of toxic chemicals and fuel in the ship? Where was it heading? Why the authorities had to allow such a mess enter in to it’s territories? Why firefighters fail to end the fire even after 15 long days? Why the ship continues to float while releasing poison to the air and to the ocean? Why at this particular time? All this that affect your future will not come in to surface until we all start working together to make a better world than making slogans till out next environment day. 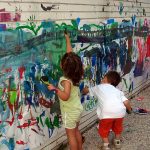